When it comes to window and door terminology, there is a tendency for there to be a great discrepancy in what people think they know about windows based on knowledge being mostly spread through word-of-mouth, and the technical terms we use in this industry. At Trendguard, we want all our customers to be fully informed on the choices they make when they choose to go with us. This is why we have produced a comprehensive, in-depth list of both common, as well as advanced technical terms used for doors and windows, and what they mean.

We hope this breakdown of window and door terminology will assist you when understanding the technical details many people are encumbered with when deciding on new windows and doors. Now, when using our door designer, you should be confident in the choices you make when finalising your own door design! 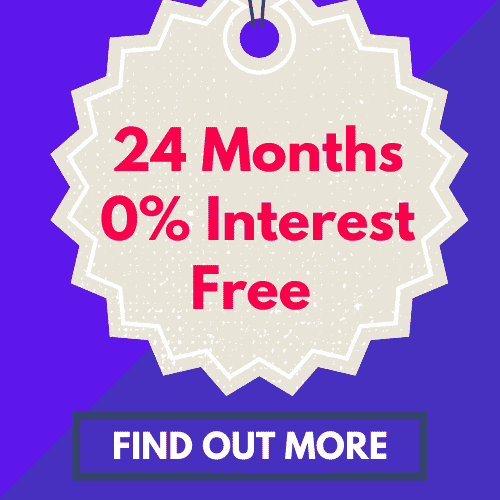 Get A Quote, It's Free 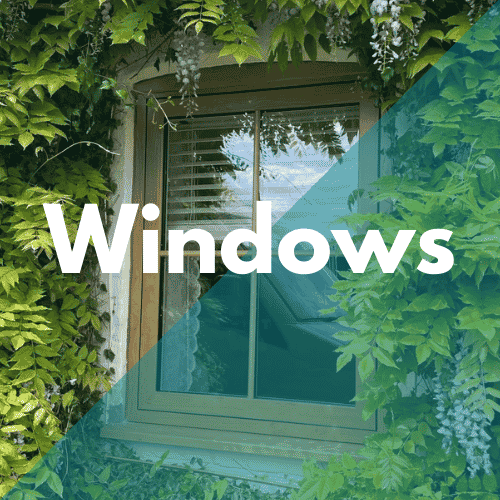 Get A Quote, FREE with no obligation quote!

Simply fill in your details. We can Quote 7 days a week, and now have same day quoting!